The cave is located in a deep mountain valley - the Peshagar gorge, which is in the Zaamin district of the Djizak region. The entrance of the gorge, formed by the mountain river flow during several centuries is located between the mountains of Takali and Kumbel and is surrounded by green bushes. The underground road, which leads to the very depths of the gorge, seems quite narrow and impassable due to the almost total absence of sunlight. Under the influence of erosion, unusual vertical walls were formed in the cave. 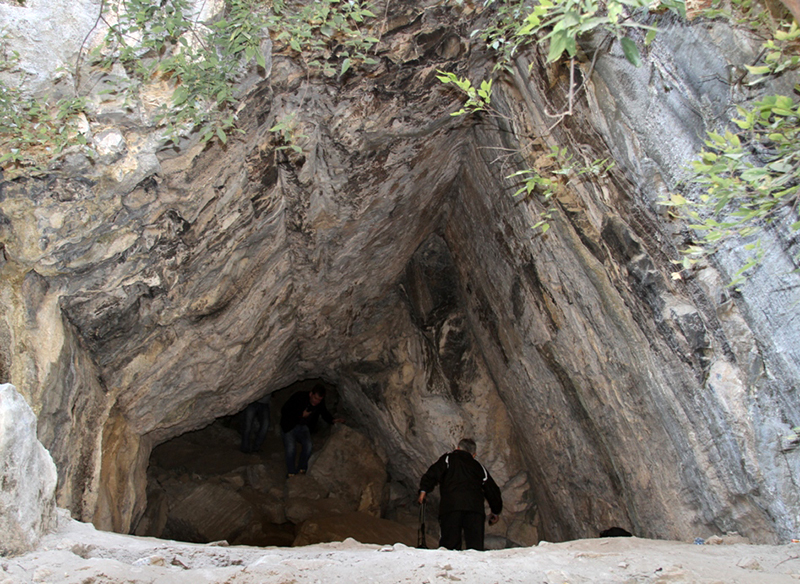 The cave "Peshagar" has become such a popular place for tourists after discovering ancient findings in it, among which there are various everyday objects of primitive man, as well as ancient petroglyphs - rock paintings that illustrate the way of life of an ancient man, hunting scenes and other intentions.

The trip to the cave "Peshagar" is considered to be an excellent place for actively conducted speleo excursions, which are very popular among tourists. The speleo tour is a dive to the bottom of the caves, mines, abysses and other underground places in order to study their nature and requires excellent endurance and skill because speleo-tourists have to face various emergency situations and show their maximum physical training. Nevertheless, sports-cognitive interest far exceeds the power costs and therefore it is very popular among extreme sports fans. If you are such a person, then the trip to the cave "Peshagar" will not leave you indifferent and will bring a lot of positive emotions and an impulse of sports energy. 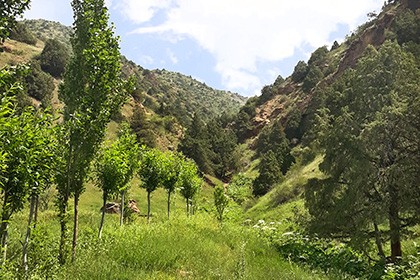