Literally the word "petroglyph" means "writing on the stone" and represents a variety of images carved or painted on a stone surface, mainly related to the Stone Age (Paleolithic, Mesolithic and Neolithic).

Such rock paintings were found in a deep mountain valley - the Beldersay gorge at an altitude of 2,450 meters. Figures mainly represent images of various animals, as well as scenes of hunting. For example, very often it is possible to recognize mammoths, saber-toothed tigers, bulls, deer, mountain goats, horses and other animals. Such cultural monuments were left by the ancient people in many mountainous regions of Uzbekistan, dating back to the 10th millennium BC. Thanks to the discovery and study of rock paintings, modern mankind can get a lot of information about the ancient man, his way of life and housekeeping. With their help we can trace the domestication and taming of animals, as well as improving the process of hunting with the advent of new tools. 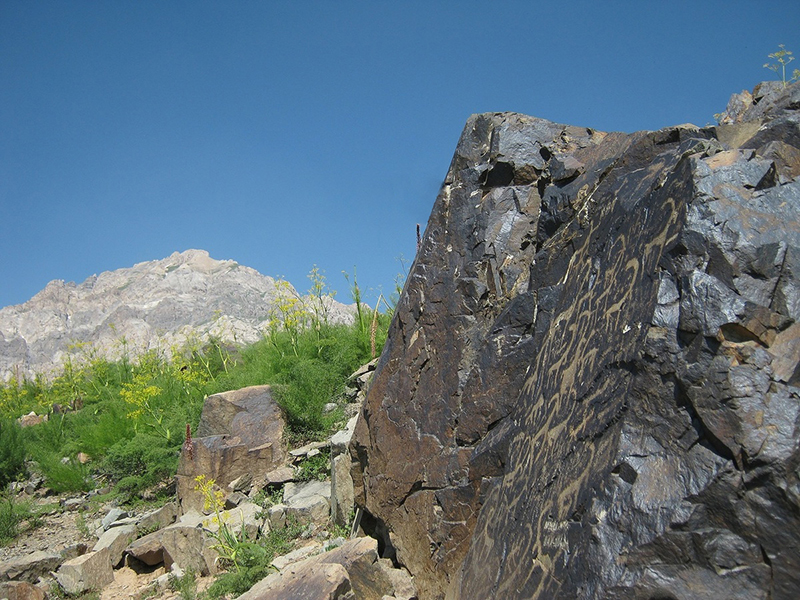 In general, over 150 monuments with images of ancient man’s rock paintings have been found throughout Uzbekistan. The petroglyphs of Beldersay are the most famous among them. This mountainous area is very popular for fans of mountaineering, and most of the tourist routes pass through the Beldersay petroglyphs, so that the journey would be more informative and interesting.

The Beldersay gorge is full of various rocks, slopes and hills, perfectly suitable for such popular types of traveling as trekking, hiking and backpacking. Such bright walking tours, and even places where the primitive man once lived and hunted, with the opportunity to look at the first human art, will definitely leave no one indifferent, and just bring a lot of pleasure and new impressions. 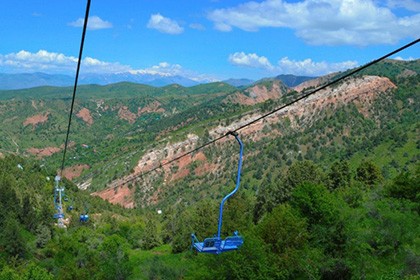 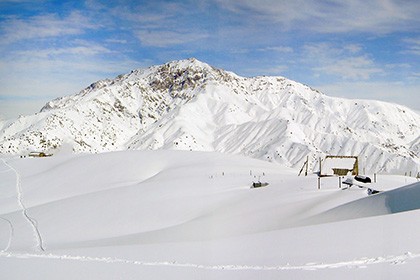