Fortress of light: the legacy of Alexander the Great

In Nurata there is one of the most interesting ancient fortresses, erected by Alexander the Great who stayed here. It was called “Nur”, meaning “light”. The foundation of this structure dates back to the IV century BC. So it can be considered the oldest in the whole country (of those whose remains have survived to our time).

The area in which the fortress is located was not chosen by chance. The fortress was built on a hill, in order to hamper the attack from possible enemies. In addition, the fortress was placed exactly in this area because there was a border between cultivated lands and the steppe where nomads usually attacked from. Defending the city precisely at this point was also necessary because in the surrounding mountains enemy troops were often deployed, and they could attack at almost any moment.

The original dimensions of the structure were about 500 by 500 meters. The fortress had a rather complex form, repeating the outline of the Ursa Major constellation. 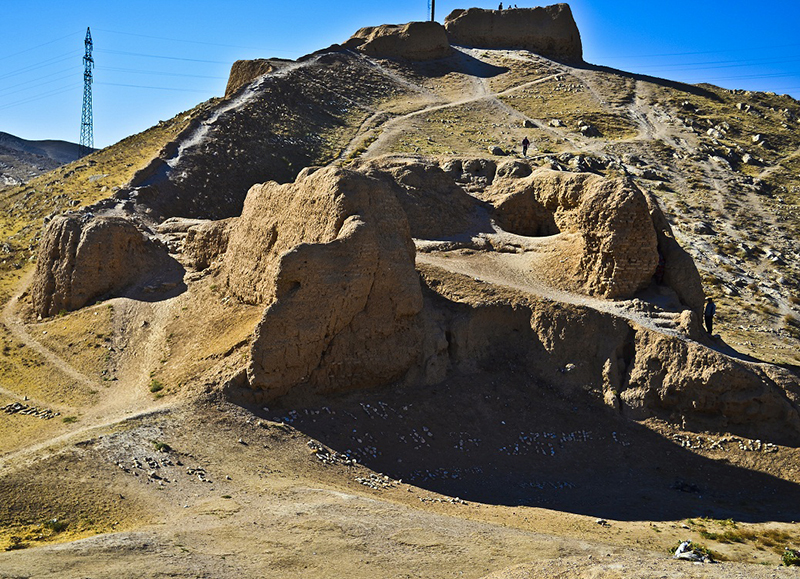 The remains of the Nur Fortress in our days

Naturally, over time, the fortress was destroyed. But few buildings have survived to this day. Even today one can see an ancient water supply system here. Despite its venerable age, it is very well preserved, which allows tourists to visually familiarize themselves with the principles of its work.

The south-eastern towers are quite well preserved, as well as the southern side of the structures. It is through it that you can imagine the shape of the fortress, which it originally had.

The above-mentioned landmark is one of the most important and ancient, not only of those located in Nurata, but throughout Uzbekistan.

Despite the fact that it was discovered a long time ago, archaeological research is conducted here to this day.

Tours that include Nur Fortress 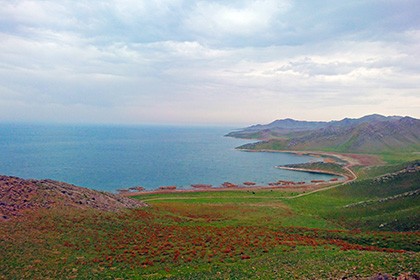 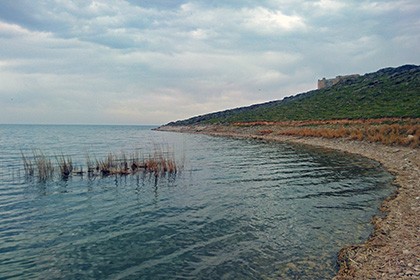