The name "Yerkurgan" is translated as "earth fortress". This is due to the fact that inner and outer parts of the ancient city were surrounded by the most powerful adobe walls. They defended the city from all kinds of enemies and ill-wishers. According to some reports, the thickness of some walls reached as much as 17 meters! This was done so that the arbas (two-wheeled carts) could move on top for transportation of grain and water. Inside the citadel life was boiling: artisans made ceramic utensils, shoes and clothes, blacksmiths forged tools, and the majority of population were engaged in farming and cattle breeding. On a high hill, in the heart of Yerkurgan was a magnificent palace of a ruler - a symbol of his power and authority. Around the palace there lived representatives of the nobility and respected personalities, and at some distance - common people. 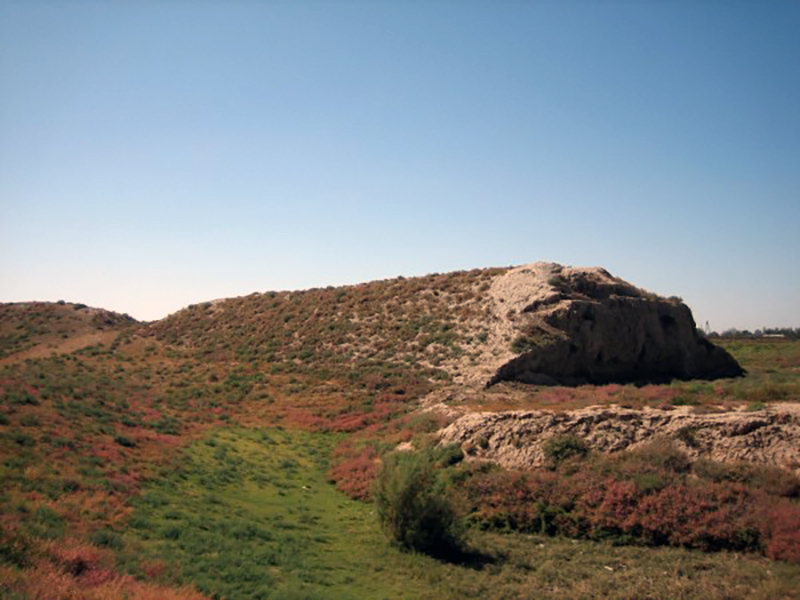 During the excavations, except for the palace and the citadel, the remains of the city sanctuary, mausoleum and Zoroastrian dachma were found. This indicates the spread of Zoroastrianism on the eastern lands.

Yerkurgan was founded in the IX-VIII centuries BC and throughout its history has been repeatedly transformed. Unfortunately, to our days only ruins and earthy hillocks, which contain a centuries-old history, remain of the mighty city. In the VI century Yerkurgan was conquered by the Turks and completely destroyed. Currently, all the unique finds found in the excavations are presented in the "Afrosiab" museum in Samarkand. Among them, a variety of coins and ossuaries, fragments of dishes and household items - all that can tell us at least something about the way of ancient life.

You can see the remains of an earth fortress 10 km away from the city of Karshi. The city of Yerkurgan arouses great interest to representatives of the scientific expedition of UNESCO, as well as from numerous tourists. And this is understandable: all of them want new discoveries, want to step on the mysterious ancient land, find a piece of an old coin or just imagine what the city was like thousands of years ago. 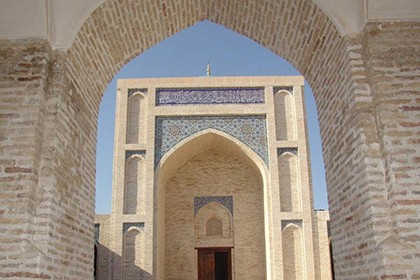 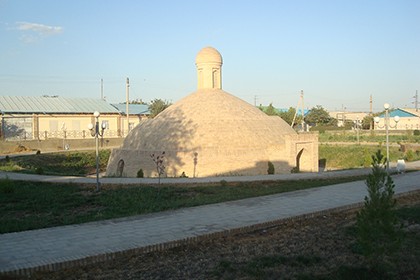