Plateau Ustyurt: a paradise for artists and photographers

The Ustyurt plateau is located in the region of the drying Aral Sea. In the process of research, scientists managed to find traces of the existence of Scythian and Massaget tribes here as well as trace of Mongols and many other nationalities. 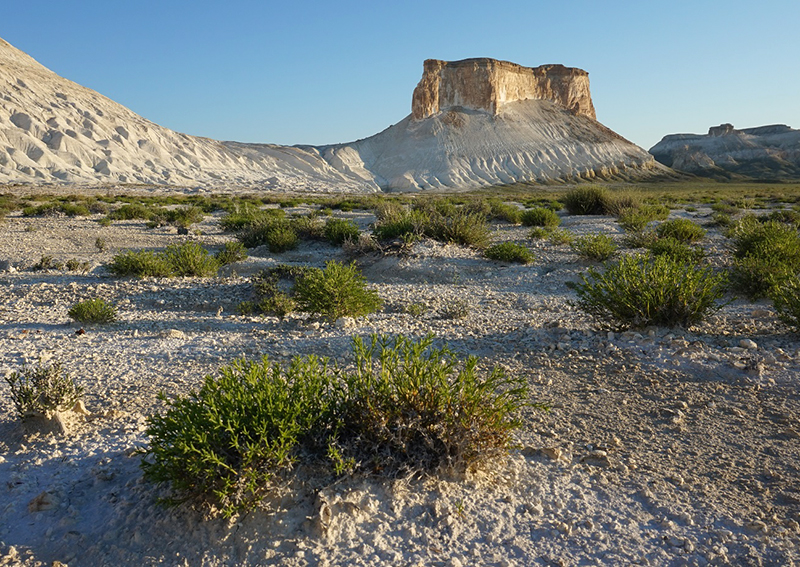 What to see on the plateau today?

Despite the fact that the plateau seems lifeless and deserted, the remains of many archaeological sites are preserved here. In particular, there are several ancient cemeteries with the mausoleums that proudly upraise above these cemeteries. By the way, some of them were not even investigated. Archaeologists simply do not have time to discover more and more secrets which are constantly found here.

In addition, over 50 camps of the Neolithic period were also found on Ustyurt.

Surprisingly, different types of flora, giant in size, now and then appear in the sun-burnt earth. To tell the truth they look scary. Despite the gloomy landscape, this area astonishes with its beauty – severe and peculiar. Although the plateau is as beautiful as the Valley of Monuments in America, there is much less tourists here.

It may sound strange but the majority of the tourists are attracted here not by the drying up Aral Sea and not even by its archaeological findings. Once there was a nuclear polygon here. Thus, fans of extreme entertainment come to the plateau from all over the world too.

Ustyurt is mainly interesting for artists, hunters, geologists, and of course – those who fancy ufology and mysticism. There are a lot of rumors that the plateau has long been chosen by aliens. There is evidence of the UFO landing. Many people also believe this place to be damned. However, the latter factor, perhaps, makes the plateau more popular. Which of the above-mentioned is to be taken for truth - everyone decides for himself. 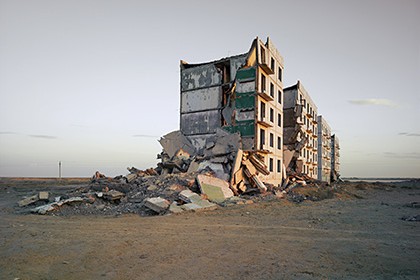 Tours that include Ustyurt Plateau 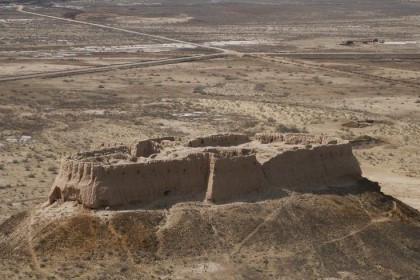