This pilgrim tour includes a night train ride from Tashkent to Bukhara, a full day in Bukhara and a night train from Bukhara to Tashkent on the same day. You will visit all the shrines associated with the life of the Seven Sacred Sufies of Bukhara. 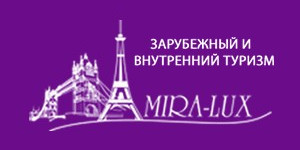