The Khan's tomb complex, was erected in the early 19th century (1825) by the order of Umar Khan, the Kokand ruler. Before it was finished, Umar Khan passed away, and in 1822 the construction of the tomb was continued under the direction of his wife, the famous Uzbek poetess Nadira, who possessed a high culture and erudition. Nadira was able to decorate Kokand masterpieces of architecture, which have become historical monuments of our time. 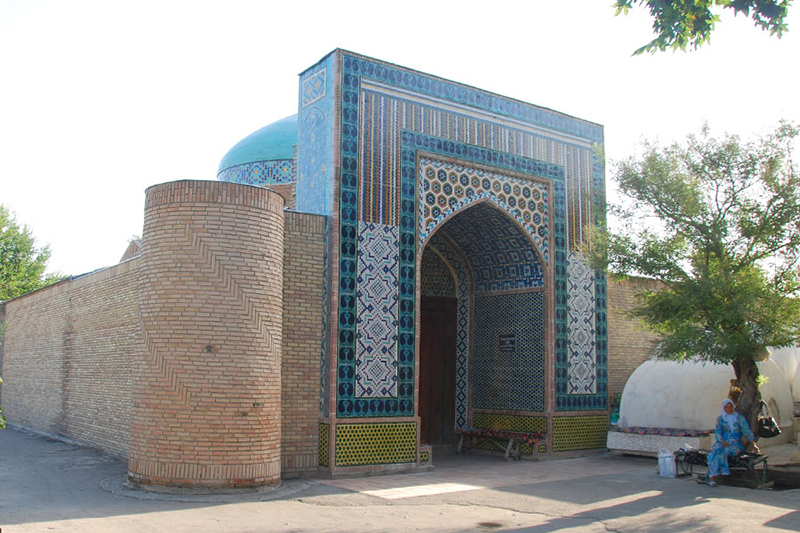 The decoration and architecture of the monument

This historical monument was built during the heyday of the Kokand Khanate and absorbed the best solutions of architecture and art of that time.

The shrine complex, covering an area of 9.4 x 11.7 meters, consists of a domed decorated entrance, a mosque with aivan and a site with ancestral burials, surrounded by a fence.

The entrance portal of the tomb in the upper part is decorated with motifs of the cloth decor called "snipe", which is a characteristic for Fergana. The carved wooden doors contain carved texts from the Holy Quran in Arabic, and texts of Umar Khan's poems. Fruit trees were planted around the tomb.

In 1971, the tomb was restored by folk masters and eminent architects of the country. The attraction is preserved very well, which is important for visitors of the city. 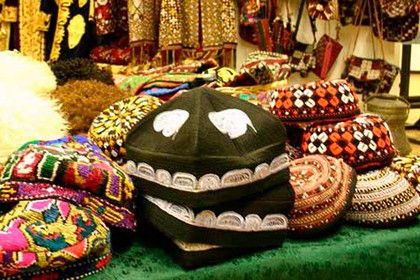 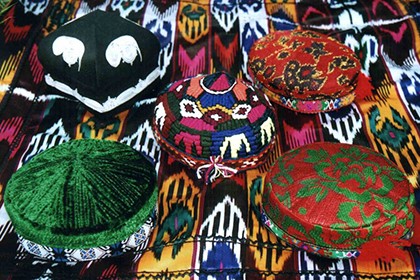