Lake Sudochie is located in Muynak district of Karakalpakstan. A few years ago Sudochie was a fairly large, shallow, freshwater lake - the largest of all located in the Amudarya delta. By the way, the Amudarya river fed this lake. Fishing was flourishing on the shores of the lake.

In the past century, water from rivers began to drain for irrigation of cotton crops. Accordingly, the lake lost practically all its sources. It is only natural that after that the intensive drying of the Sudochego followed. As a result, the lake diminished in size, and, in the end, it simply fell apart into separate, small reservoirs.

It is noteworthy that many people think that the lake got its name in honor of the fish - pike perch or “sudak” in Russian. However, it got its name from the "Suvdoshin" word (from Uzbek: “sov” - water, “shin” - true). 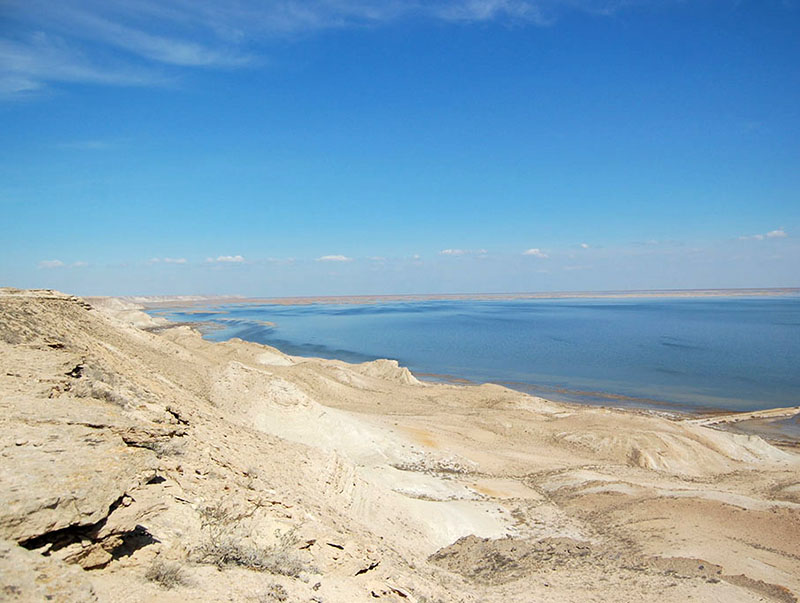 Sudochie in the 21st century

Today talking about this lake it is necessary to understand that it’s not a single standing lake, as it was just recently, but the system of lakes or reservoirs, because it literally disintegrated with time due to drying. Later, people tried to restore it by draining water into the lake again. It was not restored completely though. But four large reservoirs were created: the Great Sudochie, Akushpu, Karateren and Lake Begdulla-Aydin.

Every year, fishermen and ichthyologists from all over the world come here - there are many kinds of different fish in Sudochie today. In addition, the surrounding area abounds in various species of birds – more than more than 230 kinds are found here. And 12 of them are under the threat of complete extinction, and 3 - are almost completely exterminated on a national scale. Interestingly enough, comparatively recently a large flock of flamingos was also found here, which are also on the verge of extinction. The population of the flock was about 4000 birds.

Tours that include Sudochie Lake 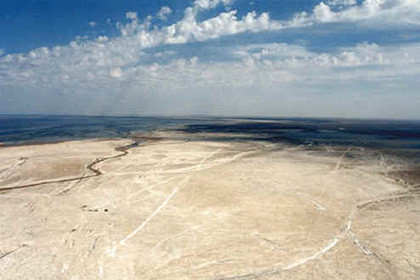