Teshik-tash Cave is a place of pilgrimage for Uzbek people, and not only them. It was discovered in the middle of the last century. One of the archaeologists who worked here discovered a cave, and in it - remains of a Neanderthal boy. Rock paintings made in the Mousterian era, and the parking of primitive people were also found there.

Cave Teshik-tash: an ancient place of pilgrimage of contemporaries

It should be noted that the local people are attracted here not because of the rich historical past of the cave, but because of a white stone with a hole for which it got its name “Teshik-tash”. Tt translates as a "holey stone". What is so interesting about it?

According to the stories, if you carry a child through a hole in the stone, the next day he will be healed of any decease. Therefore, there is nothing surprising in that the stone always attracts the attention of hundreds of pilgrims from all corners of the country, and not only Uzbekistan.

As for the cave, it looks pretty impressive. If you look closely at the vaults of the cave, you can see the water that has formed them gradually drips. This very unique source of this water is still a mystery for modern scientists. 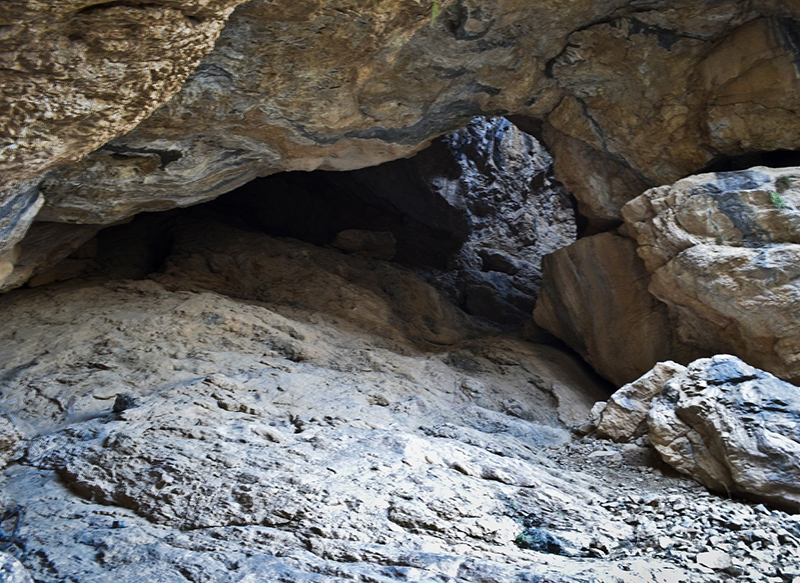 Teshik-tash: the most important archaeological monument

Today Teshik-tash deservedly bears the title of the most important archeological monument of the Mousterian period. Thanks to scientists, it was possible to accurately reproduce the image of a boy whose remains were found in a cave. In addition, the find has led to many discoveries concerning the appearance and lifestyle of Neanderthals. Therefore, it is not surprising that Teshik-tash attracts archaeologists and historians as a magnet.

Among the tourists there are many of those who hope for a miraculous healing. Well, of course, a lot of those who love extreme tourism and mountains visit here as well.

Tours that include Teshik-Tash Cave 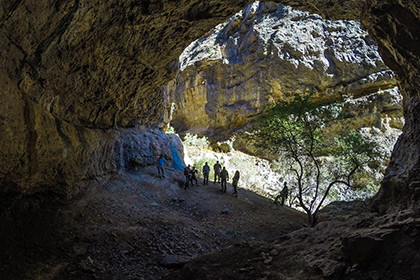