Uzbekistan is a secular state, but religious issues are of great importance here, because every religion is an integral part of the culture of a particular people. And in the country where many nationalities live, the question of religious tolerance is one of the most important. Thus, like any multicultural country, Uzbekistan is at the same time a multi-confessional country. 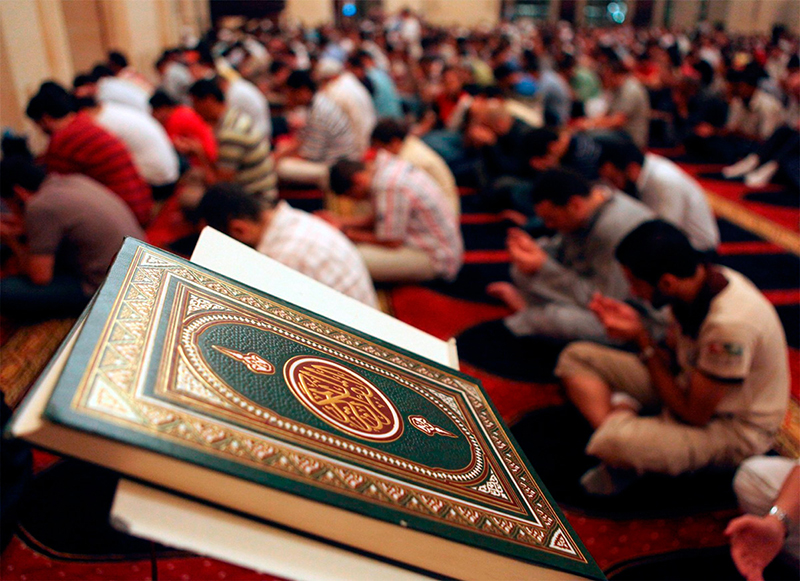 From historical sources we get information that in the ancient times, before the advent of Islam, Zoroastrians, Manichaeans, Buddhists and Nestorian Christians lived and worked side by side.

During the Arab conquests in the VII-VIII centuries and the formation of the Arab caliphate, Islam was brought here.

Now Sunni Islam is the main religion in the country, as it is practiced by the majority of the population. But support is provided to representatives of other faiths too. So, today in Tashkent there are Muslim mosques, an Orthodox church, a Catholic church (where you can listen to organ music), a Protestant church, a synagogue, a Buddhist temple.