The ancient settlement of the Kampyrtepa: antiquity in modern times

The Kampyrtepa represents the remains of the ancient settlement. It is one of the oldest cities preserved in the territory of Uzbekistan. The city was founded in the IV century BC. Once the Kampyrtepa was a magnificent port city, which was of great importance from the point of view of fishing and servicing the river crossing that was its original purpose. In addition, there were established customs house and a hotel for those who traveled along the river and basically, of course, for the trading people who followed the Great Silk Road.

However, in the 1 century B.C. the city ceased to exist. 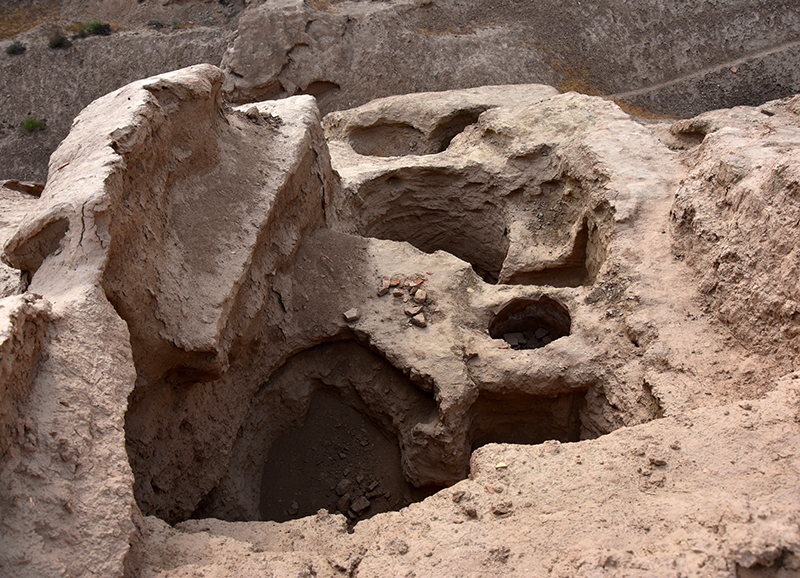 To visit this landmark, you need to drive 30 km from the city of Termez. The remains of the complex include the lower city, moat and main citadel. The city is surrounded by a fortress wall with towers.

Many interesting discoveries and breakthroughs were made in the process of researching the object. In particular, archaeologists and scientists agree that during the existence of the city, it consisted of several nations, religions and cultures. Cardinally different they, nevertheless, peacefully has been getting along. In particular, worshipers of the Buddha, Zarathustra, polytheists - Greeks and followers of other religions lived here.

This fact drastically affects the architecture of the city.

What you can visit in Kampyrtepa?

Not all objects of the city have survived until now. However, you can see a lot of buildings of different design and age.

In addition, you can see the remains of the Buddhist temple here, and vivid examples of folk art of different time periods. Well, of course, tourists interested in history and architecture are often guests here.