Fayaz-Tepa: the center of Buddhism in Muslim Termez

Fayaz-Tepa is one of the largest of three remaining Buddhist temples in Central Asia. In addition, it is probably the most significant among them. Approximately, the construction was created in the 1st century. The findings discovered here are dated with this period. Although it is possible that it may be more ancient. 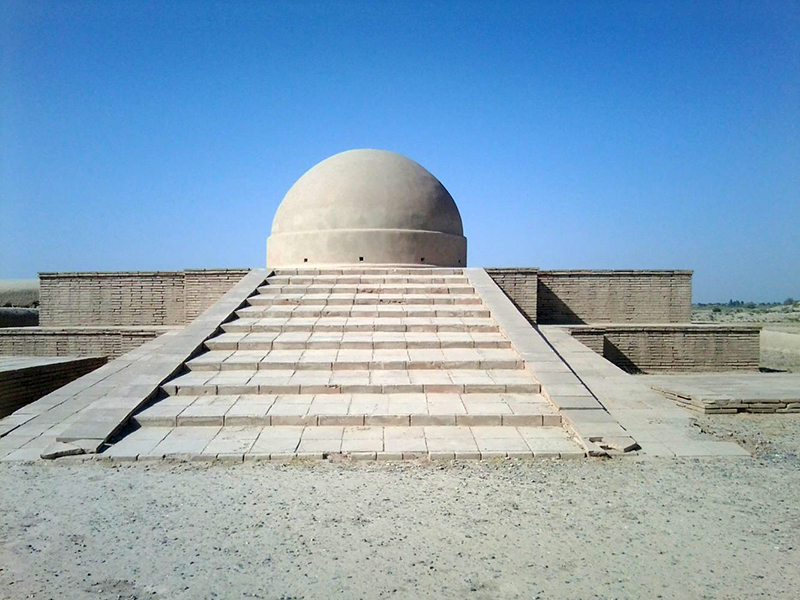 In the modern world this place of interest became known about 60 years ago. It was then that the remains of the temple were discovered, and this event happened quite accidently - during the excavation of another, less impressive cult structure. To the surprise of archaeologists, the unexpected finding had a very good condition. In particular, here were found:

The complex itself includes many symmetrical rooms and corridors. Interior decoration of premises appeared to be in a surprisingly good condition.

This architectural ensemble is divided into 3 equal parts. One of them was once used as a kitchen. In the second, buildings with economic and residential purposes were discovered. The third was intended exclusively for prayers and various religious rituals.

In view of the excellent preservation for its age, as well as the large number of artifacts found here, samples of painting and writing, Fayaz-Tepa represents a great value in terms of history and cultural heritage.

The most ancient Buddha image dating from the 1st CE century was found here.

The works on restoration of this complex are currently being implemented. However, it is accessible to visitors and has the status of one of the largest museums among those that are in the open air.

Nowadays this object is under the protection of UNESCO, which only confirms its significance. Until the discovery of the complex, scientists have not yet been able to find such large and well-preserved constructions of that period.

It is worth coming here for those who are interested in Buddhism - both as a religion and in terms of history. A lot of people come here just to admire the grand statues and superb complex.

Tours that include Fayaz-Tepa Buddhist Temple