One Day Tour in Samarkand from Tashkent by train

Samarkand - one of the oldest cities in the world, founded, according to archaeological data, in the XVIII century BC. For more than two thousand years, the city has been a key point on the Great Silk Road between China and Europe, as well as one of the main centers of science of the medieval East.

Any form of payment, guides in Russian, English, Japanese. 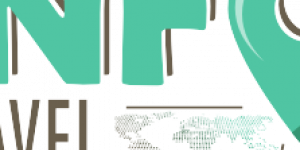