Kokand is a city in Fergana Valley. In ancient times it was the capital of Kokand Khanate. Nowadays it is quite a modern city with population of about 250,000.

How to get to Kokand

There is no airport in Kokand, so the tourist will have to choose between the train (comfortable modern trains from Tashkent, two trains in the morning and one in the evening, 4 hours enroute) and private taxi drivers departing from Kuylyuk bazaar in Tashkent. The final price depends on how well you know how to bargain. The journey takes about 3.5 hours.

The road passes through mountain winding road, through a pass. Therefore, it is highly recommended not to visit Kokand in winter. Fog at this time of year sometimes becomes so thick that the driver cannot see even the hood of the car, and the travel time can stretch up to 6 hours or more.

In summer air warms up to +40 degrees.

The best time to travel there is from April to October.

What to see in Kokand

Of course, the first in the list of the most famous sights is the palace of Khudoyar Khan. It is known that he was distinguished by great insistence in achieving goals, as well as by a strong will.

The architecture of the building impresses by the abundance of various decorative elements and typical eastern luxury. By the way, it was built in 1871 and today is a museum. The majestic building occupied an area of several kilometers. In total there are more than 100 rooms of different purposes.

Further - the khan's tomb built in 1825 and the Mausoleum of Madri-khan.

For fans of religious architecture, it’s recommended to visit a complex of mosques, better known as the Kokand architectural complex. There are also several madrasahs of the 18th century survived in the city.

Among the objects of Orthodox culture, there is the Church of Our Lady of Kazan, built in 1902, but it is not its age that is remarkable, but the fact that its domes were cast from battle cannons!

Tours that include Kokand 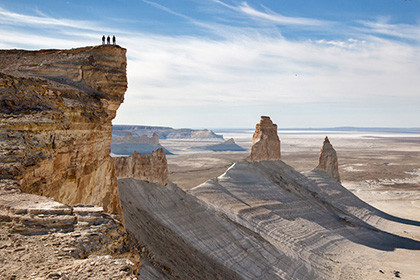 What to do in Kokand

For shopping, you should go to the city bazaar. National skullcaps, belts and gowns are popular among tourists.

Only in the local bazaar you can find a real Kokand knife (pichak). It is made in every city in the country, but Kokand knives are different in style.

Where to stay in Kokand

In Kokand one can rent accommodation at different prices. Tourists with a modest budget can try to find a private apartment or house. You can find a landlord at the local bus station.

"Kokand" hotel is one of the most popular budget hotels.

If you are looking for something better (3-star), then take a look at "Dangara" and "Khan" hotels.

Talking about delicious and unusual food in Kokand, one should try the following dishes: 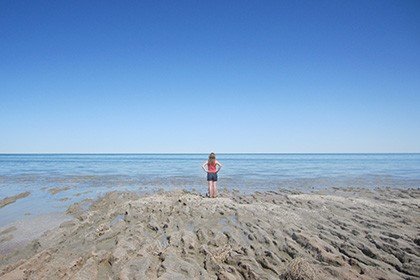 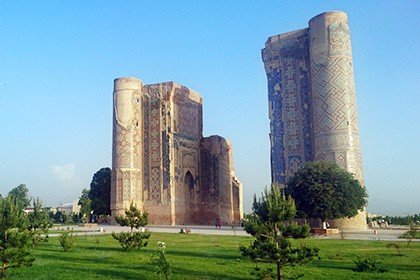