Sayfiddin’s Caravanserai - a prototype of a modern hotel

Even in the distant past handicraft and trade were the main sources of state revenues. Trade and economic relations are constantly evolving. Along with the eastern bazaars and shops, caravan trade was most popular. Long caravans overcame long distances, carrying silks, jewelry, carpets, china, spices and other popular goods. An uneasy journey through the exhausting desert wore out the traders and their pack animals. They needed rest and lodging. 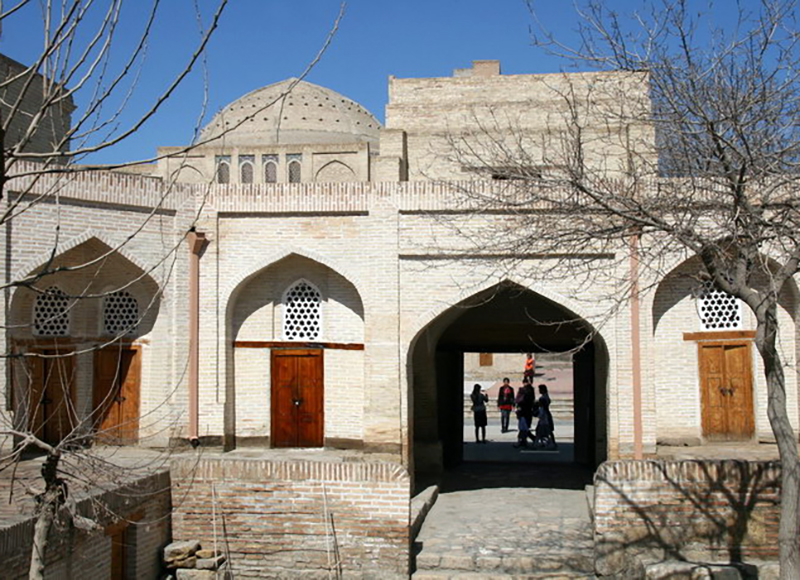 One of such specialized places was Sayfiddin’s Caravanserai in Bukhara, built in the XIX century. Caravanserais served as a kind of parking and a shelter for wandering merchants, a place for rest and lodging, the likeness of a modern hotel or motel. Inside, travelers could store their goods in special storage rooms, feed animals in designated pens, have a snack in a teahouse or take a bath. Another special place in a caravanserai was the exchange money point.

Sayfiddin’s Caravanserai was considered a state-run and was a place of shelter mainly of rich merchants (bais) engaged in trade in gold, pearls, diamonds and other precious metals. According to that, we can say that in this caravanserai there was a good turnover, which reached about 5,000 rubles a day.

Currently, at the entrance to the ancient caravanserai, there are small shops with national souvenirs and handicrafts as a reminder of a once-lively trading place where hundreds of merchants from all over the Great Silk Road used to stop. 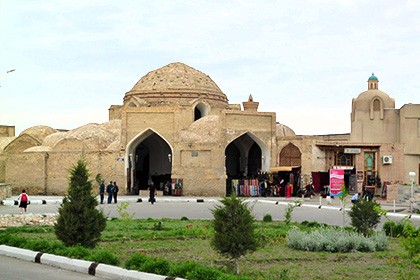 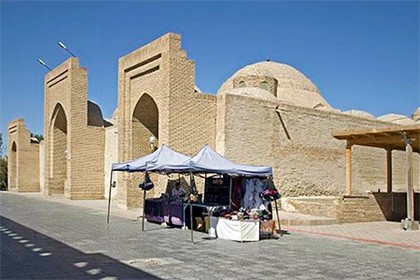 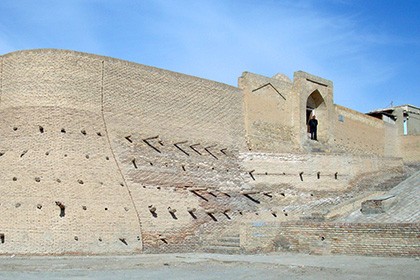 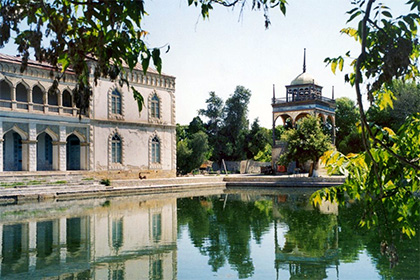 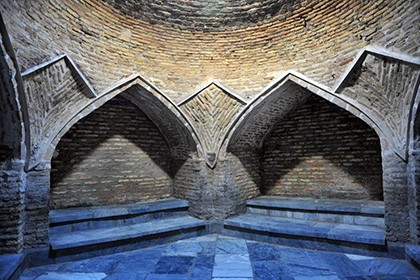 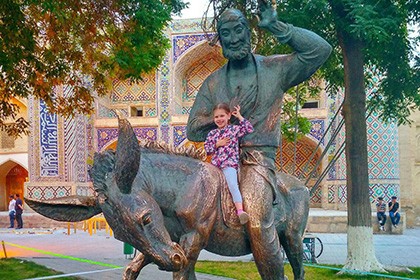 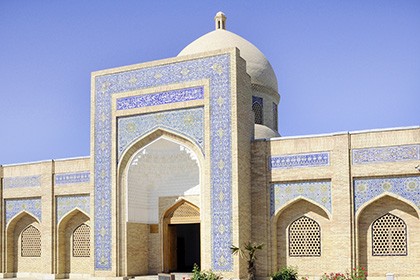 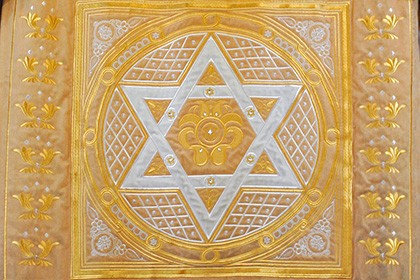 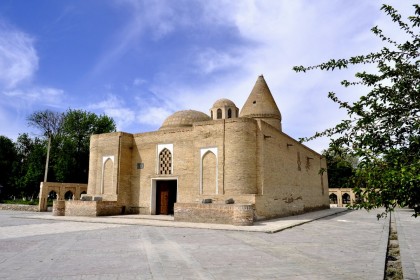 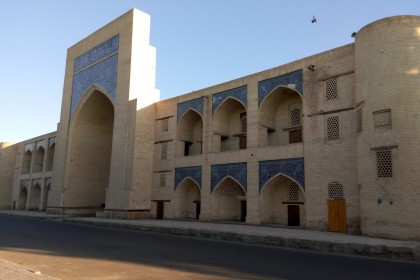 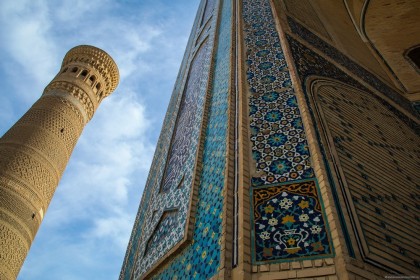 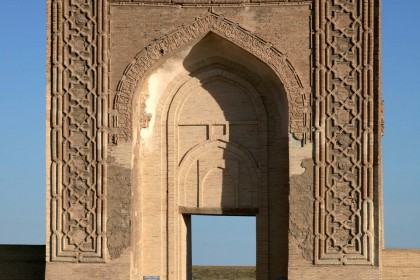