The full name of Khoja Akhror Vali is Nasir ad-din Ubaidullah ibn Makhmud Shashi. He was born in 1404 in Bagistan village of Maverannakhr and was known as a famous religious figure of Central Asia. He came from a noble family, gained a good fortune and lands during the life, although he preferred modest life without luxury. He did not play with peers in childhood, spent a lot of time in mosques, prayed and meditated. At the age of 24 he became the leader of the Sufi movement of Naqshbandi, preached spiritual perfection and the path to the Truth. His main goals as a Sufi follower were saving the souls of the whole world, helping the poor, needy and hard-working people. 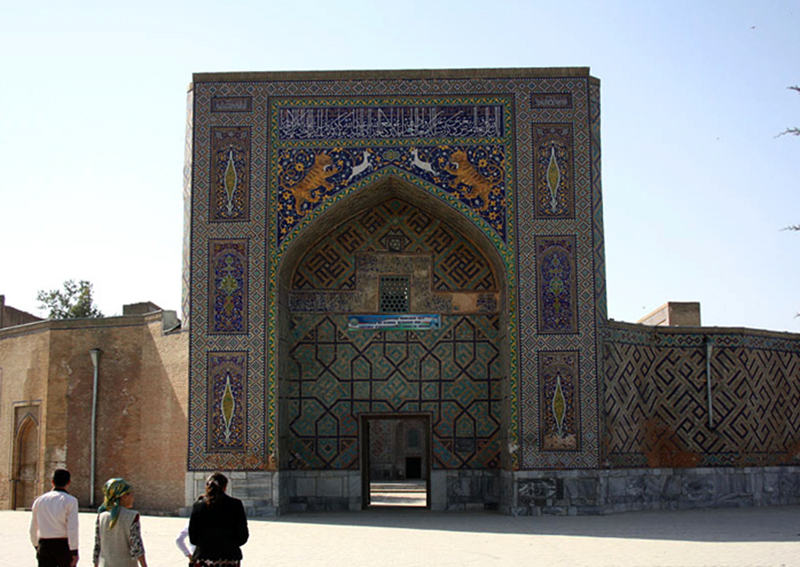 Khoja Akhror Vali was a great person of that time, which is confirmed by stories of his good deeds. He was able to cancel heavy taxes for the people, which led to the prosperity of agriculture, he reconciled the rulers of Samarkand, Ferghana and Tashkent, who were preparing for an internecine bloody war. But his most miraculous virtue, full of mysteries, is the magic healing of Zakhiriddin Bobur, the ruler of India. One day, Bobur fell seriously ill and no doctor could help him. Then one poor man advised him to translate the poems of Khoja Akhror Vali in order to get rid of the disease. Bobur followed his advice and healed to everyone's surprise. There are rumors that Khoja Akhror Vali was a skilled healer and visionary; his amulets and poems had a mystical power.

140 years after the death of Khoja Akhror Vali, the ruler Nodir Divanbagi ordered to build a mausoleum in his honor as a sign of respect for the great spiritual leader. The building with the painting of tigers is painted with ornaments carved with mosaic. In the mausoleum, there is winter and summer mosques, aivan and a tower from which, at any time of the year, the muezzins convene pilgrims from all over the world to pray, to find peace of mind and their way to the truth. 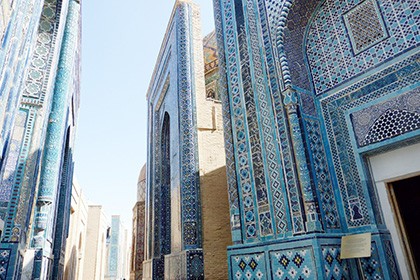 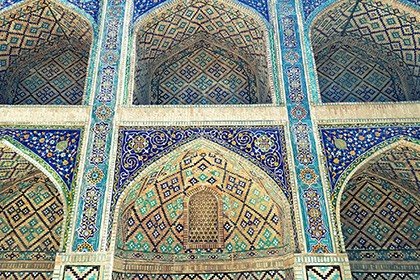