Afrosiab Museum is a pictorial representation of the ancient Samarkand’s life and history. It was built in 1970 by the architect Bagdasar Arzumanyan; its opening was confined to the celebration of 2500th anniversary of Samarkand. The museum is located in the northern part of the city, not far from the ancient settlement Afrosiab. The museum is a unique archaeological monument, the so-called a kind of a "coin box" of the cultural life of the people, replenished with various artifacts to this day. 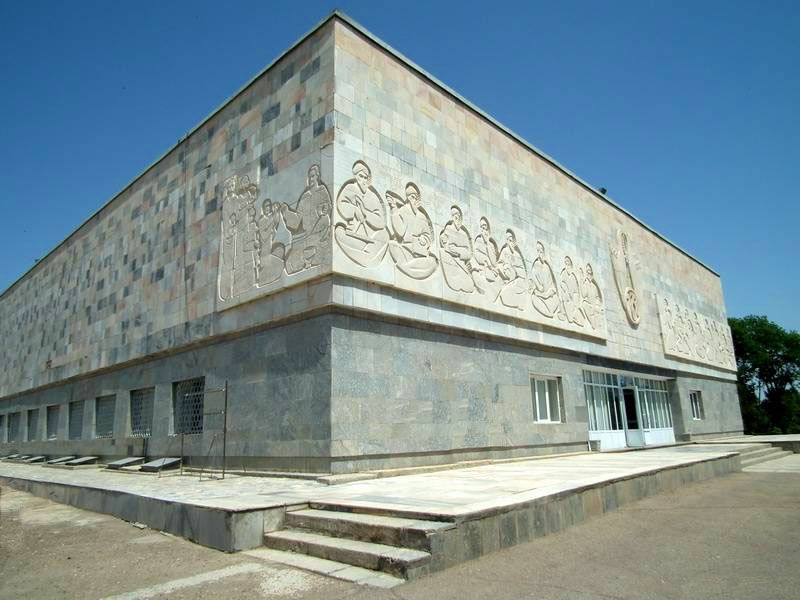 The main asset of the museum

Excavations at Afrosiab began at the end of the XIX century and continue to this day. More than 22,000 unique items were found during the archaeological research. Among them there are painted ceramics and coins, jewelry and ancient blades, clay figurines and ossuaries (tanks for human remains), old manuscripts and books, but the main exhibits of the museum are impressive painted murals that once adorned the palaces of Samarkand rulers. On the walls of the palace, special events of the rulers' and nobles' lives were mainly shown. Wedding processions, hunting for animals, receptions of foreign ambassadors are the main and most well-preserved art paintings. Among them one can also see images of birds, dogs, camels, horses, people sailing in a boat, hunters and much more.

The preserved frescoes and numerous findings give us the whole image of life, art and culture of the people of ancient Samarkand. They let the visitors feel the centuries-old past and imagine establishment and development of Samarkand, lives of its ordinary people and rulers, their everyday life and customs. As tourists say, visiting the historical museum immerses you in the world of ancient times and helps to feel better all the greatness of the ancient mysterious Samarkand.

Tours that include Afrosiab Museum

The Heart of Central Asia. Tour to Uzbekistan from Moscow (Comfort)
8 days / 7 nights
from $505 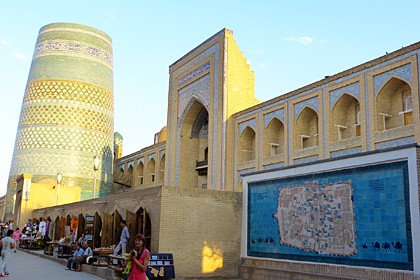 The Heart of Central Asia. Tour to Uzbekistan from Moscow (Lux)
8 days / 7 nights
from $665
More tours

Excursions that include Afrosiab Museum