A premium all-inclusive tour through islamic Uzbekistan, with full board and all tickets included, from Luxe Tour company - one of the best local tour operators. Send a request and feel all the hospitality of Uzbekistan. Best price guaranteed, no extra charges. More information and a tour program are available inside. 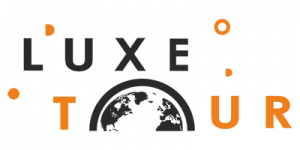