Historical cities in Uzbekistan. Tour from Almaty. Full board (Economy)

Visit the historical cities of Bukhara, Samarkand and Tashkent and imagine as if you are in a fairy tale. 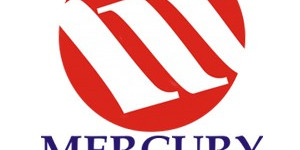