In just one week you will visit the four most popular cities of Uzbekistan and get acquainted with their most important sights. Transport and hotels meet European standards. The cost of the tour also includes one local air flight. In each city you will be accompanied by an experienced guide. 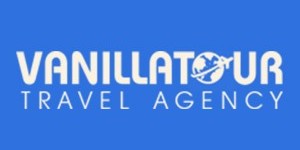