This historical tour in Uzbekistan passes through the greatest ancient cities of the country, such as Tashkent, Khiva, Bukhara and Samarkand. All cities are considered World Heritage objects by UNESCO. 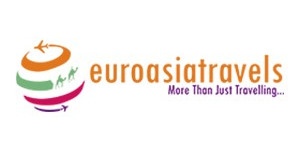