The New Year tour for a small group to the ancient cities of Uzbekistan by Sun Travel - one of the best local tour operators. Send a request and feel all the hospitality of Uzbekistan. Guaranteed best price, no extra charges. More information and a tour program are available below. 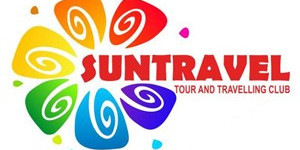